SPAIN IN THE WORLD’S TOP TEN FOR HEALTHCARE 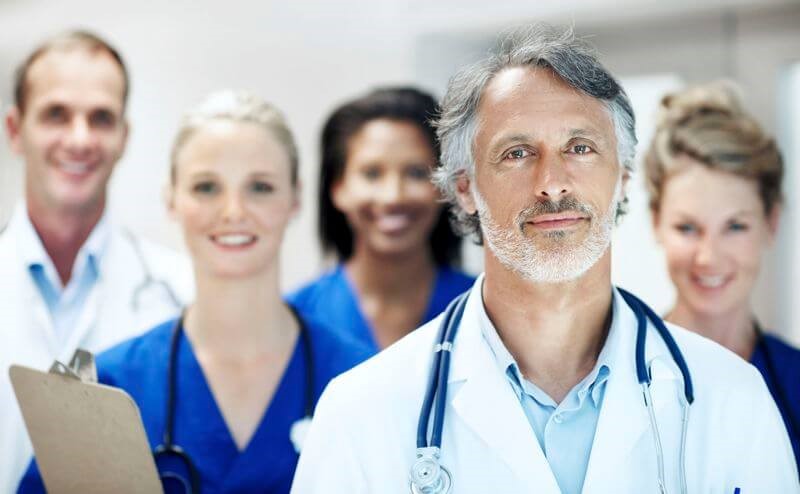 SPAIN IN THE WORLD’S TOP TEN FOR HEALTHCARE

A new study by the Healthcare Access and Quality Index (HAQ) published last week in the British Medical journal, The Lancet, rated Spain the eighth best healthcare in the world.

After assessing the healthcare provisions of 195 countries throughout the world, they measured the range of factors related to mortality rates that should ordinarily not prove fatal if effective medical care is in place.

Spain achieved 90 points, which put them in 8th place globally, Germany 86, UK and Portugal 85.  Top of the charts was the principality of Andorra, which scored 95, closely followed by Iceland in 2nd with 94 and Switzerland in 3rd with 92 and bringing up the rear were Sweden and Norway.

Out of the leading 15 countries, 13 were in western Europe, with Australia in 6th and Japan 11th being the only two countries who broke the coalition.

The analysis included the death rates from 32 recognised conditions and illnesses between 1990 and 2015, recording any improvements made worldwide.  Pretty much every country had improved over that time, with only a few countries seeing their standards slip (and the country descend into civil war).

However, the average score of the entire 195 nations was relatively low, at 53.7 points and while this is a marked improvement on the 40.7 points in the 1990’s, there are still too many nations worldwide with an inadequate healthcare for its population.

The gap between the haves and have nots appears to have widened, despite 167 improving their performance. Indeed, in 1990, they top and bottom countries were separated by 62 points: but in 2015 this had widened to 66 points.

Spain’s healthcare system scored 100 points for the treatment of diphtheria, tetanus and measles which was the maximum and 99 points for maternity and respiratory treatment. But it wasn’t all good news, with still room for improvement in the treatment of Hodgkins Lymphoma (64), Leukemia (66) and gallbladder disease (65).

If you have any questions regarding our objects or need a helping hand with the sale of your home, please do not hesitate to contact us.