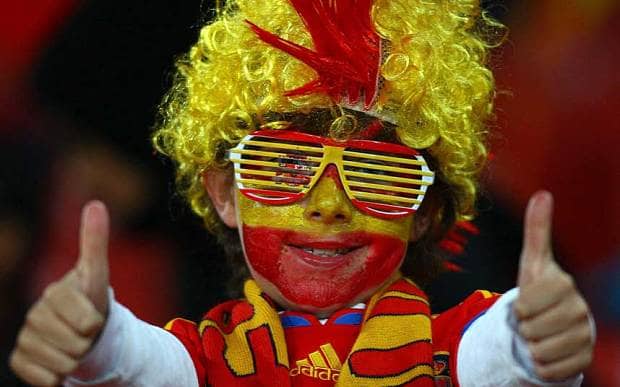 During 2010 and 2014, Spain’s tough economic climate prompted many thousands of young Spaniards to take advantage of their English skills and re-locate to open up tapas bars (which were a rare sight outside of London’s streets) and integrate into the UK job market and culture.

Making the UK their home, the Spanish have now seen their economy starting to grow, and in some regions in Spain, have started to see many thousands returning.

The Basque region was hardest hit during the recession, despite being only 4% of the population, the region is home to over 40% of Spain’s aerospace sector, and is also a hotbed for tech and innovations.

Now, many of the highly skilled workforce who moved away when the economy downturned, to either study, start businesses or conduct research are now planning their return – which could in turn be something of a headache for the UK , particularly with Brexit on the horizon.

Bizkaia Talent’s CEO Ivan Jimanez, is an organisation set up to train, nurture and market Basque employment talent says that there has been a steep upturn in Basques looking to return to the region.

“What I see clearly is that Brexit is accelerating the process to return,” said Jimanez.

“Even if people have already thought about it, people who have been outside Spain for ten years are now saying,             OK let’s return.

“For us it is an opportunity, with the industries and the skills we need. We didn’t want this problem, but it’s here and we must deal with it.  We want Basque professionals to come to us.”

As many as 32,000 academics all across Europe but working in the UK are now seriously planning to move, a report by the University and College Union has found.